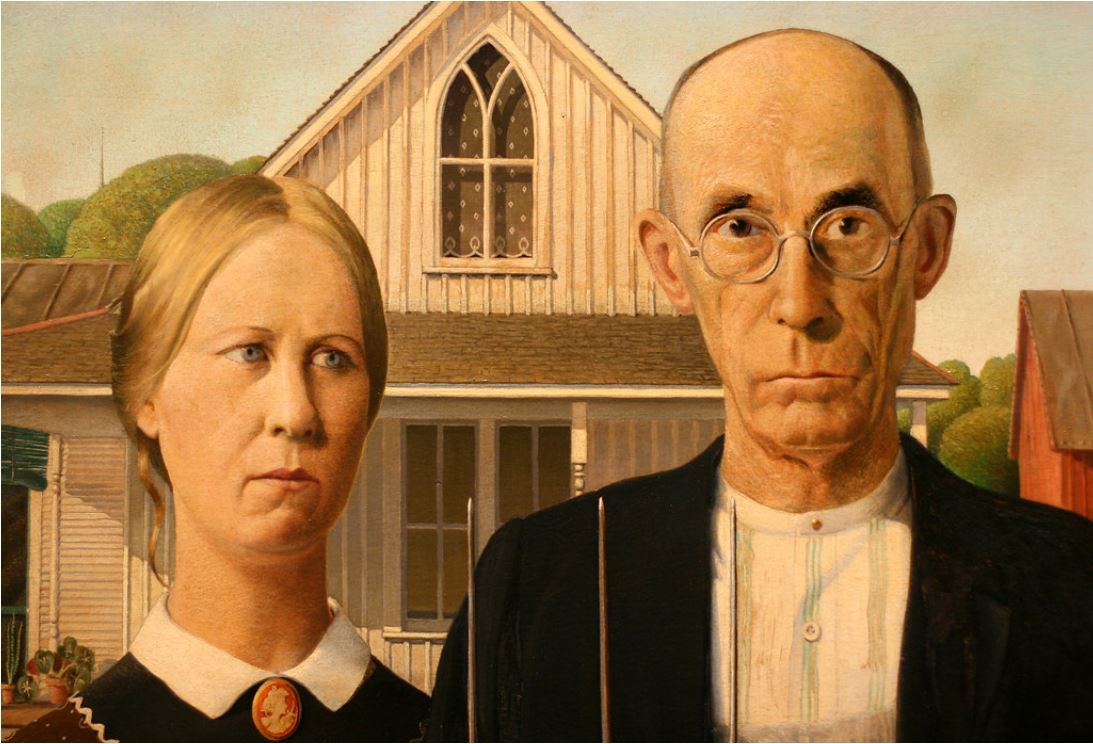 The divorce rate in Florida is actually going down

Who would have thought it, but compared to 1990, the divorce rate in Florida today is actually about half what it was? Whether that’s from people waiting longer in life to marry or due to some other change, we don’t know, but the facts remain that once married, people are more likely to stay together longer than they were 30 years ago.

We all know that there has been a tremendous shift in support of divorce and that there weren’t options for many in an unhappy relationship at the time, but what would you guess is the difference? The answer is that at 2.3 per 1000 people get divorced (though some claim the number to be significantly higher) which is only 7 or 8 times the average of nearly 150 years ago.

Today, many people are concerned about progressing on a good career path or graduating from college, making it less likely that they would be married in younger years, but another shift in divorce statistics is that couples over fifty are more likely than ever to become divorced as well.

But it’s true. According to the US Census, around 1920, and 1955 (perhaps not statistically relevant, but both dates are only a few years after WWI and WWII) over 90% of marriageable women were currently married.

The average couple gets divorced at 30 years of age.

Nine percent of American people have been divorced by the time they’re thirty.

Young people are more likely to become divorced and that statistic has remained more or less constant for a very long time. It seems that with every generation, humans challenge the ways that their parents did things and while there are many differences that go back and forth forever, this one doesn’t seem to be going anywhere.

While many of us have heard the statistic that 50% of couples are getting divorced, the actual truth is closer to 39%.

According to the United Nations, the United States has the third highest divorce rate in the world. 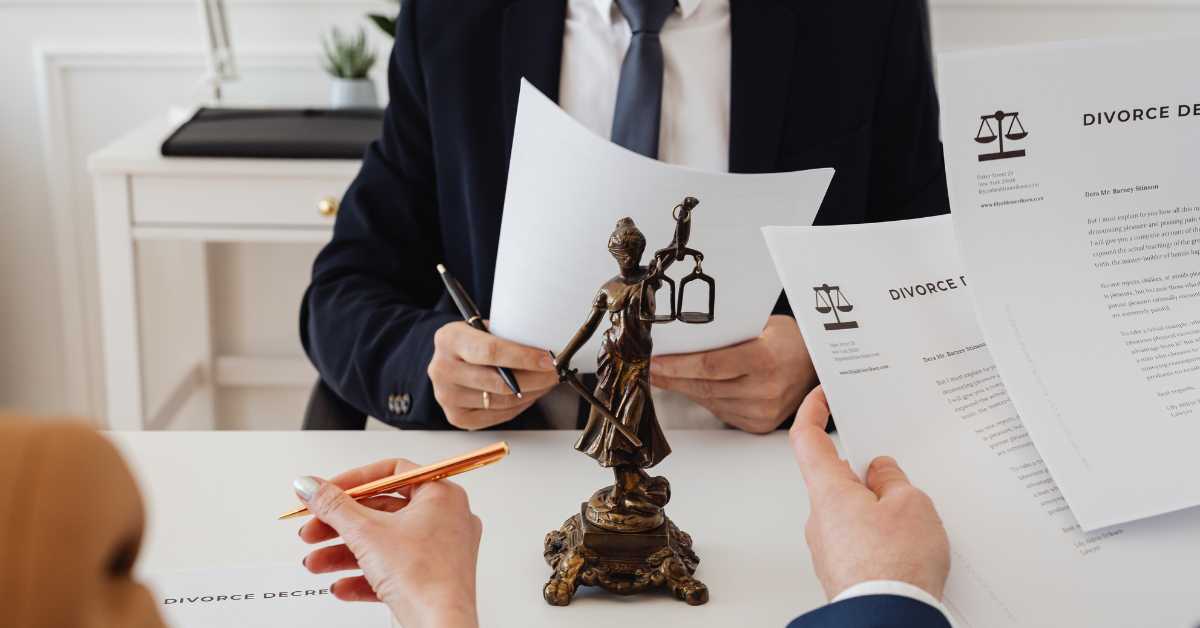 How Does Alimony Work?

In the practice of family law in Florida, alimony is a topic that comes up frequently, but for such a surprisingly common issue the basics of... 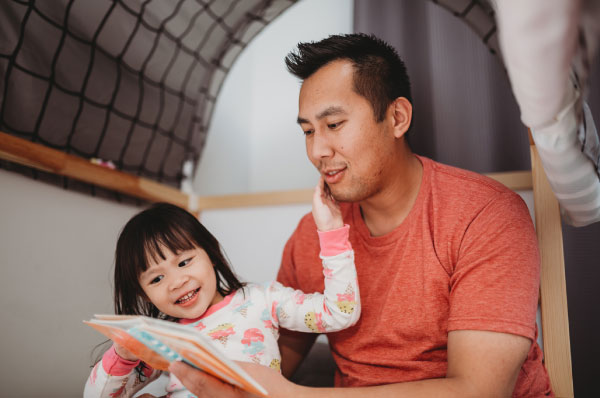 The winter holidays can be a beautiful and stressful time of year for any family, but one that has recently become separated can add a bit... 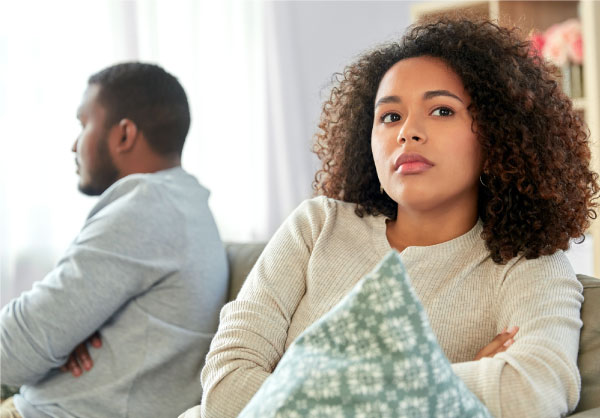 Why do victims feel stuck in Domestic Violence?

When society often normalizes unhealthy behavior many people are not able to recognize that their relationship is abusive. The...

Thank you! Your submission has been received!
Oops! Something went wrong while submitting the form.